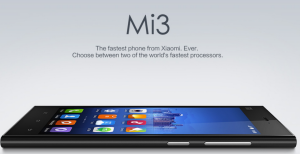 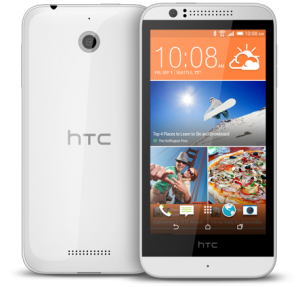 HTC is the world-class brand of manufacturing the Android smartphones and tablets. Its smartphone catalog is world popular because of its premium design and the flawless working. One of its mid-range devices is the HTC Desire 510, which was released, in past month. The HTC Desire 510 is placed in the catalog of the firm […] 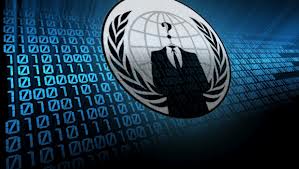 Information security has been a topic of great concern for business’s for decades but has grown significantly more pronounced over the last few years and especially the last month. Legislative requirements enacted under the Dodd-Frank legislation have empowered the Consumer Financial Protection Bureau with jurisdictional regulatory power and the authority for enforcement. In addition to […] 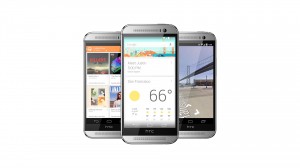 HTC Corporation (High-Tech Computer Corporation) HTC Corporation is a Taiwanese Company founded in 1997, which manufactures smart phones and tablets. It’s headquarter is in New Taipei City, Taiwan. They initially began with making design and some equipments of the electronic device. Later, they started manufacturing touch screen mobile phones based on Windows Mobile OS. In […] 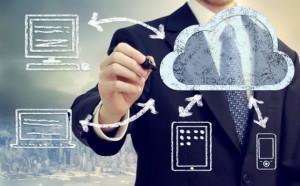 Many businesses rely on software to handle operations such as accounts processing, record keeping and generating sales reports. Using computer applications to process all of these tasks can greatly streamline business operations. When it comes though to what kind of business software to invest in, two options one can go with are a cloud based […]