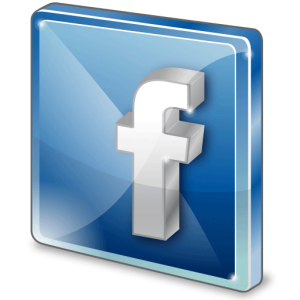 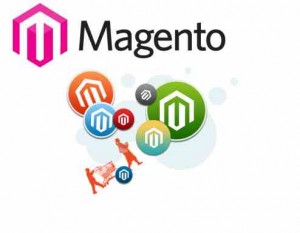 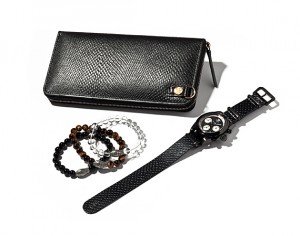 Growing up I didn’t have a lot, hell, even into my 30s I wasn’t exactly well off. Sure, I got by, but there was definitely much to be desired. As a college graduate I was a little too young and a little too dumb and I let the bills pile up. Fortunately for me, as […]